On December 31, 2019, the Executive Committee was composed of the following persons1:

1 As Head of the Bystronic glass business unit, Dr. Burghard Schneider was a member of the Executive Committee from 2014 to April 1, 2019. 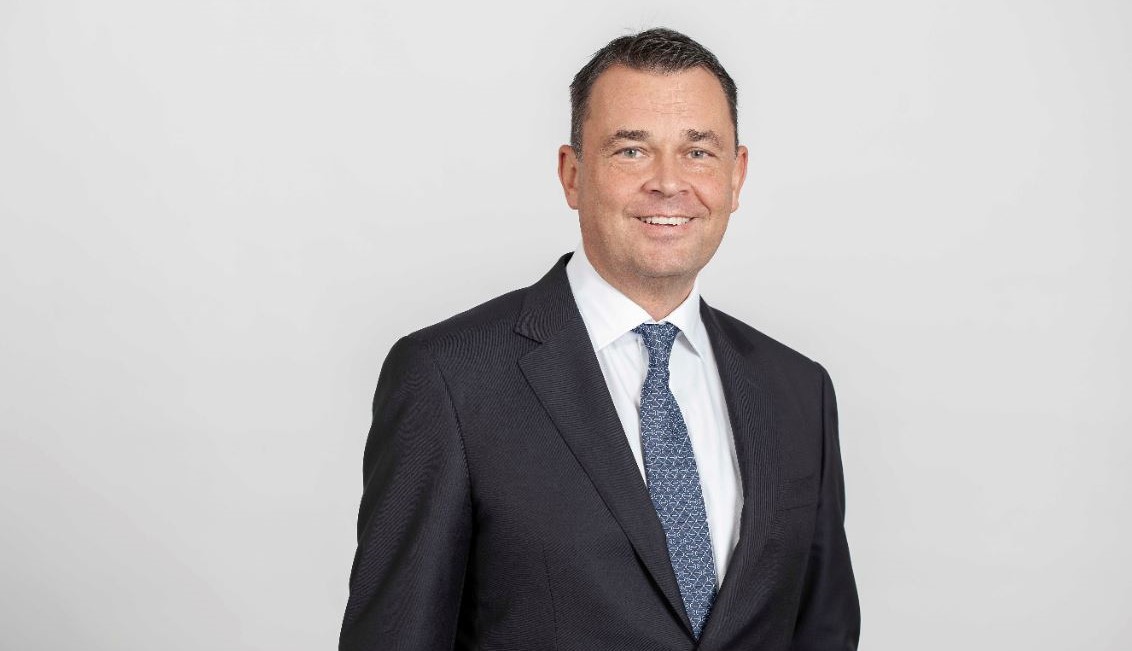 lic. oec. HSG, born in 1966, a Swiss national. He previously worked from 1997 in various management positions at Clariant AG, a Swiss Group in the specialty chemicals sector with global operations. From 2010 onwards, he was responsible there for the global Industrial & Consumer Specialties (ICS) business unit, after serving for 14 years in various management roles in Hong Kong, Canada and Turkey. He previously worked at Novartis in Group Auditing. Michael Willome is a member of the supervisory board of several subsidiaries based in Switzerland, Germany and Austria of the Swedish industrial group Indutrade. 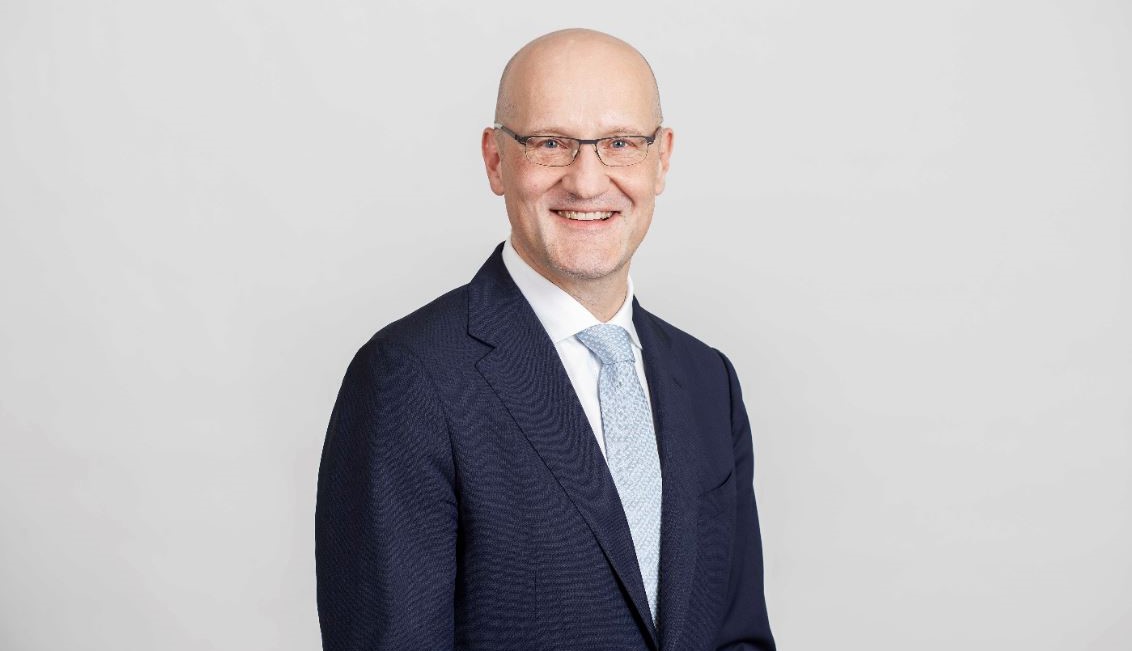 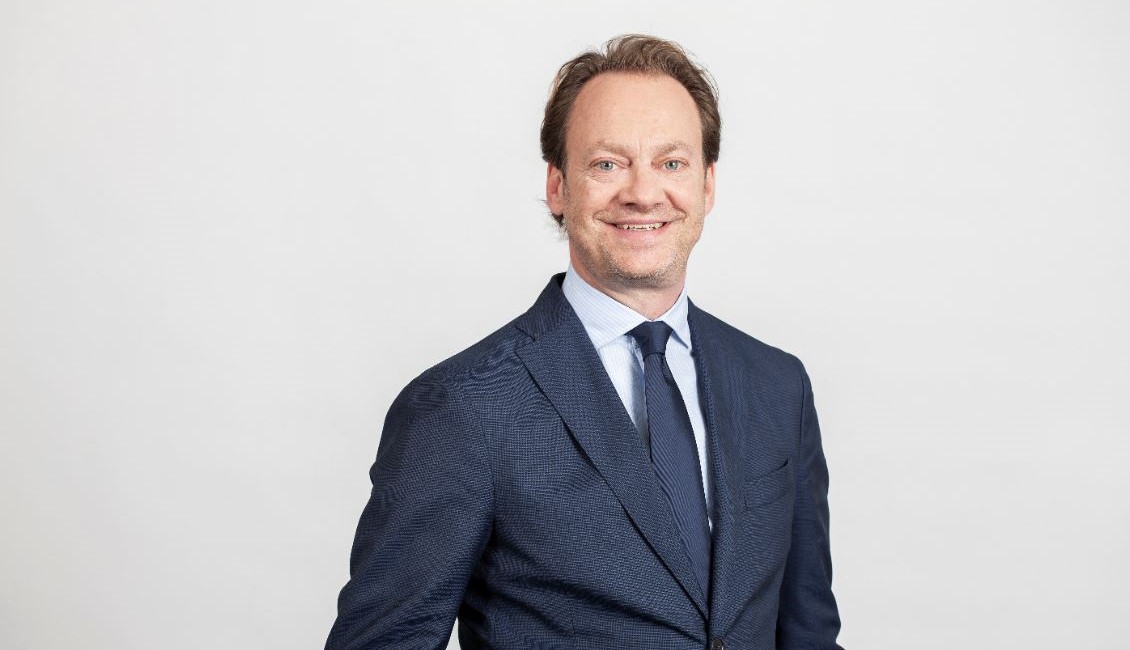 Dr. oec. HSG, born in 1966, a German national. From 2006, he was a member of the executive board at Willy Bogner KGaA, Munich, and general manager of various units with strategic and operational responsibility for international business, retail and e-commerce. From 2002 until 2005, he was Managing Partner at Boards & More Holding SA, Montreux. Oliver Pabst started his career in 1993 at McKinsey & Company in Zurich. He is chairman of the supervisory board at Bergfürst AG, Berlin, and a member of the Board of Directors at Swisscommerce Holding AG, Langenthal. 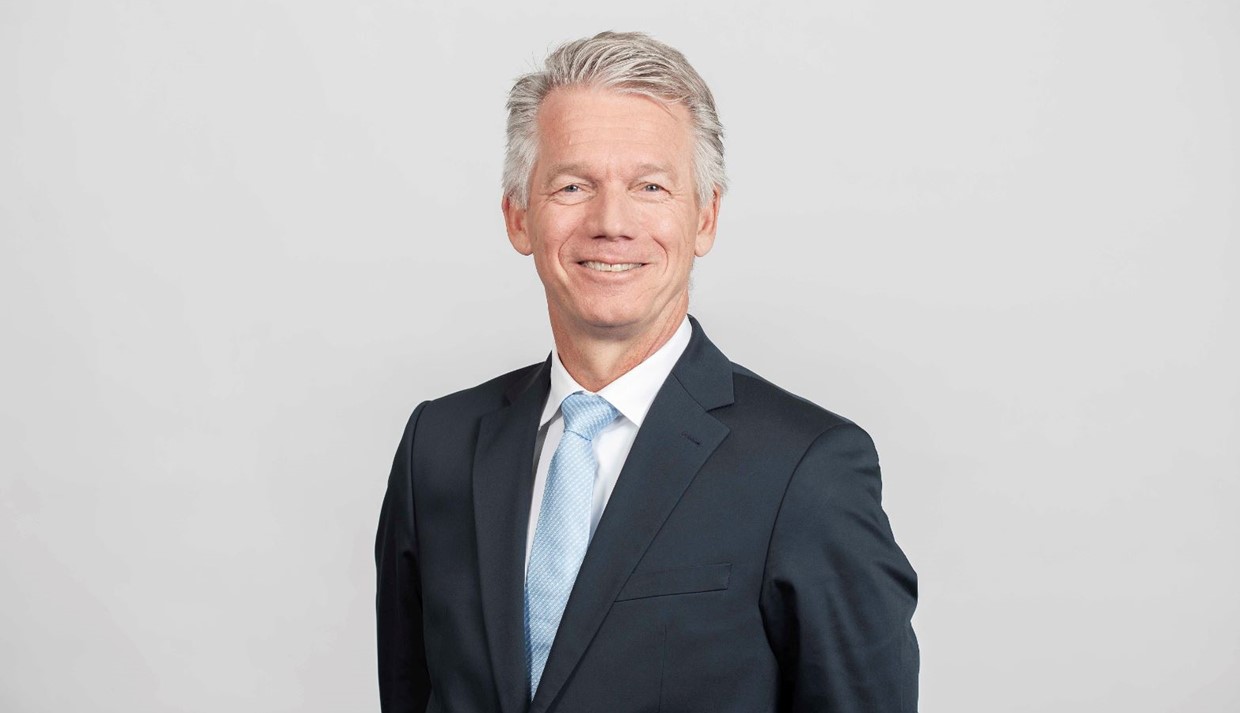 Dipl. Ing. HTL, MBA, born in 1958, a Swiss national. Between 2009 and 2011, he worked as an advisor to Ivers-Lee AG, Burgdorf. Between 2007 and 2009, he was chief executive officer at Cham Paper Group, Cham. Prior to that, between 2000 and 2006, he also worked as chief executive officer at HTS Suisse SA, Glattbrugg. Between 1993 and 1999, he worked in various management positions at Biberist Paper Mill, which was part of the Metsä-Serla Group. 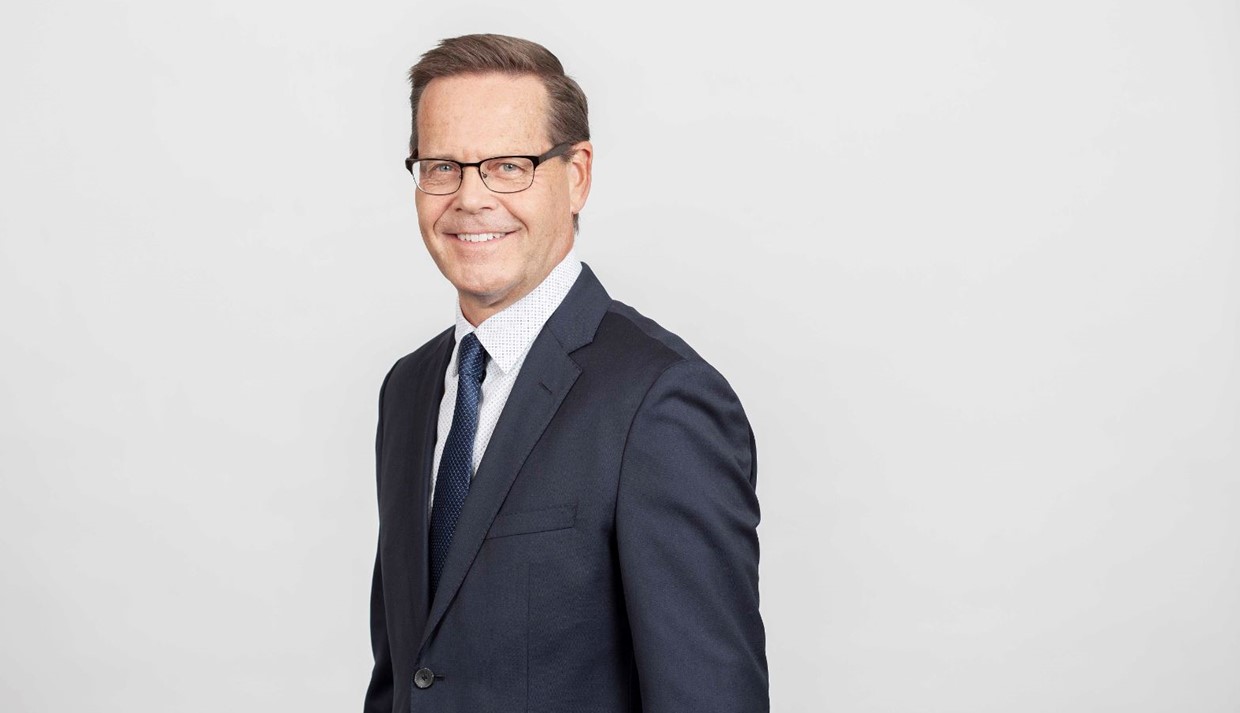 lic. oec. HSG, born in 1964, a Swiss national. Between 2003 and 2005, he was the chief financial officer and a member of the executive committee at the Unaxis Group. Between 1996 and 2002, he worked for the Clariant Group abroad, performing managerial roles in the areas of finance and controlling, including between 2000 and 2002 as the head of finance at a division with global operations based in Manchester, England; between 1998 and 2000 as chief financial officer for the ASEAN region based in Singapore, and between 1996 and 1998 as country head of finance for Spain and Thailand. Between 1992 and 1995, he worked for Sandoz International Ltd in Switzerland and abroad. Kaspar W. Kelterborn is a member of the board of directors of CPH Chemie + Papier Holding AG, Root, and Suhner Holding AG, Brugg.

Upon the closing of the sale of the business unit Bystronic glass to the Finnish Glaston Group on April 1, 2019, Burghard Schneider (https://report.conzzeta.com/2018/en/executive-committee/) stepped down from the Conzzeta Executive Committee and left the Group.

According to Article 28 of the Articles of Association of the company, no member of the Executive Board1 may accept more than four appointments, including no more than two in companies listed on the stock exchange. Each appointment must be approved by the Board of Directors. These restrictions do not apply to: