Report of the Human Resources Committee 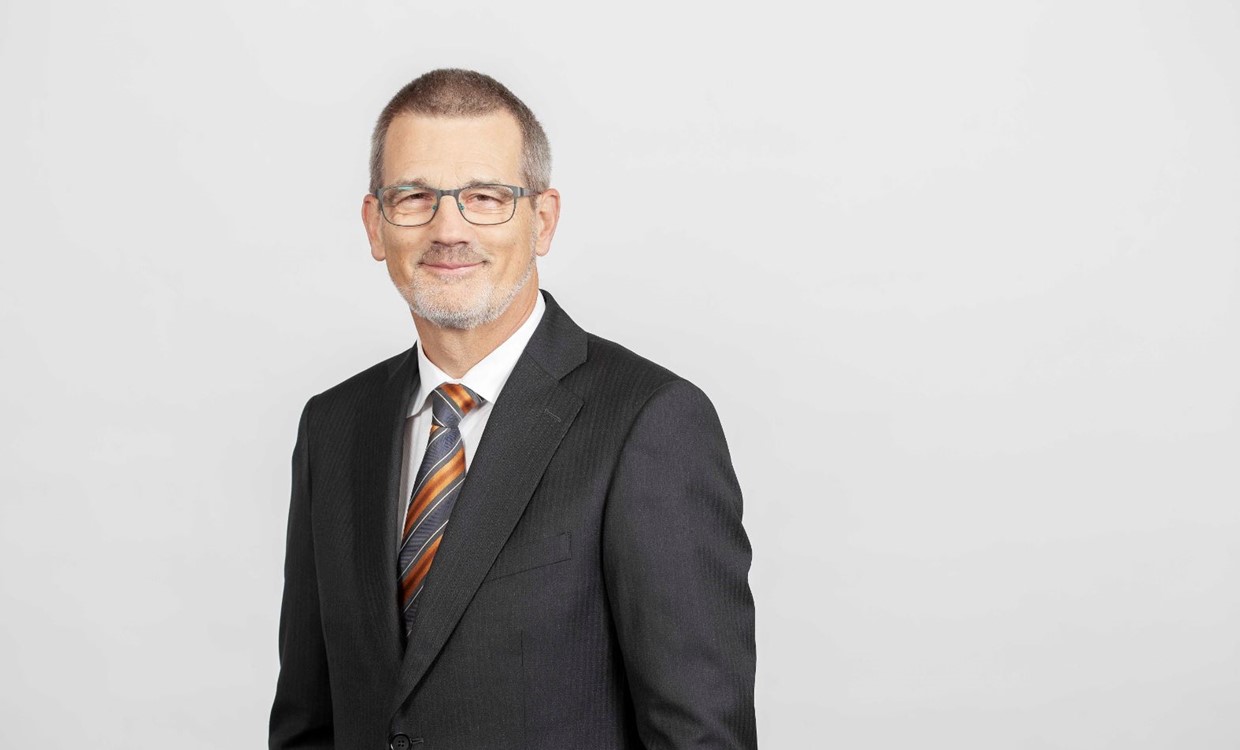 Measures for an attractive working environment

The Human Resources Committee, made up of Philip Mosimann (Chairman), Robert F. Spoerry and the newly elected Urs Riedener, met five times during 2019. As a general rule, the Chairman of the Board of Directors, the Group CEO and the Group HR manager also participate in meetings of the Human Resources Committee in an advisory capacity, albeit not when it comes to determining their own salaries.

The more decentralized management of the business units announced in August, followed by the announcement in December of the decision to focus on growth in the Sheet Metal Processing segment, largely determined the activities of the Human Resources Committee. In spite of the reorganization, the forward-looking further education and training of employees continued to be prioritized, and cooperation was further supported. Based on the results of an employee satisfaction survey carried out worldwide in 2019, site-specific action plans were developed in order to make the working environment more attractive and to facilitate the recruitment of talent.

In order to implement the strategic reorientation in the interests of all stakeholder groups, the Human Resources Committee decided to introduce a retention scheme for the Executive Committee, other levels of management and selected specialist staff members. The aim of the scheme is to ensure, for a certain period, the loyalty of employees whose jobs could be jeopardized by the organizational changes, and at the same time offer them a certain degree of security. The scheme sets out criteria which are required to be met in order for an employee to be eligible for payment of the retention bonus. These criteria include being in employment with no notice of termination as at a specified date, the achievement of agreed targets in the 2020 financial year, and active and constructive cooperation in the Group’s reorganization.

Report of the Audit Committee 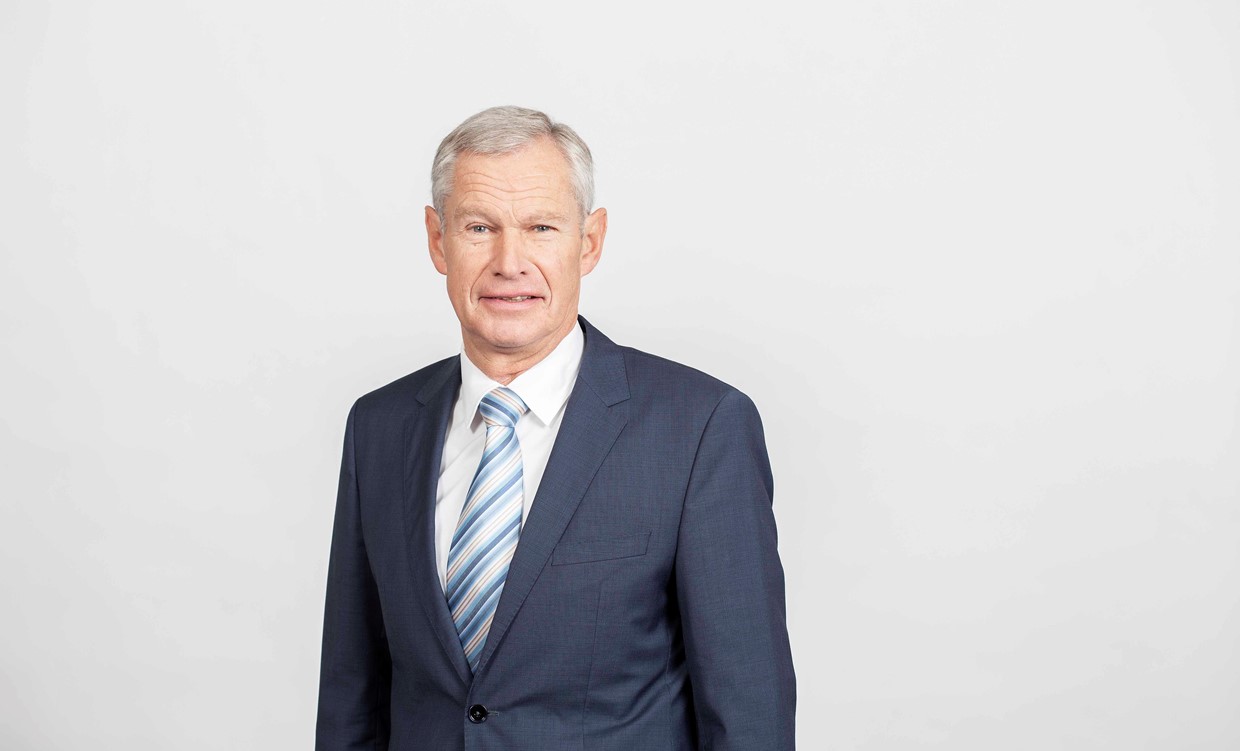 “Extensive IT assessment carried out.”

Chairman of the Audit Committee

“Detailed investigations in the areas of M&A, taxes and IT”

In 2019, the Audit Committee was made up of Matthias Auer and Roland Abt (Chairman). Urs Riedener was a member of the Audit Committee until the Annual General Meeting in April 2019, after which he switched to the Human Resources Committee. Four meetings were held in 2019. The Chairman of the Board, the Group CEO and the Group CFO generally also attend the meetings in an advisory capacity alongside the committee members. Where items of relevance to the external auditors are on the agenda, their representatives are also present.

In addition to addressing the standard topics such as the annual and half-year financial statements, risk management and internal and external auditing, a detailed review was again conducted of selected aspects of financial management.

Conzzeta has become increasingly active in the area of acquisitions and divestments, particularly since the Board of Directors announced its decision in December to focus on Bystronic in future, and to sell its other operations. The Audit Committee assessed the existing standard processes and asked management to further specify the defined stages, obligations and responsibilities and to adjust the relevant reporting. The applicable valuation method was also assessed.

The internal audit function, which is carried out by the accountancy firm Deloitte, performed valuable work again in the reporting year. Seven audits were carried out, and the Audit Committee discussed the findings in detail. It also considered and approved the audit schedule for 2020. The Audit Committee monitors the progress of work by management to address follow-up items identified during the audits.

Conzzeta complied early (starting in the 2016 financial year) with the country-by-country reporting that was recently introduced by the legislator as part of the internationally agreed exchange of information between countries. The Audit Committee made certain that adequate measures to avoid tax risks are being taken.

An IT assessment was carried out for the Conzzeta Group in order to determine how well we are positioned in terms of organization, systems, applications and outsourcing partners. An action plan for each business unit was developed from the findings. The appropriate integration of information technology in all business activities is increasingly critical for success. In order to ensure cyber security, extensive measures were resolved for 2020, which also include Group-wide IT awareness training.

According to Conzzeta’s corporate governance rules, tenders would have to be called again by 2020 for the role of external auditor. Given the Group's new strategic direction, the Audit Committee has postponed the tender process in consultation with the Board of Directors until the new structure has been implemented.

Chairman of the
Audit Committee