Report of the Human Resources Committee

Succession planning, personnel development and compensation in line with the market

The Human Resources Committee met six times during 2018 and was once again made up of Philip Mosimann (Chairman), Werner Dubach and Robert F. Spoerry. The Chairman of the Board of Directors, the Group CEO and the Director Group HR generally also attend the meetings in an advisory capacity.

The Chairman of the Board of Directors oversaw long-term planning decisions regarding the composition of the Board of Directors. As a first step, Michael König was nominated to succeed long-standing board member Werner Dubach at the next General Meeting. I would like to extend my sincere thanks to Werner Dubach for his strong commitment and intensive, constructive and forward-looking approach as a member of the Human Resources Committee.

A focus on sustainable personnel development was identified as one of the Conzzeta Group’s four key objectives in 2016 and was also a priority in 2018, both at Group level and within the individual business units.

Succession planning for key positions has improved considerably thanks to ongoing and structured internal training measures. The majority of management-level positions that became available in 2018 were filled by internal candidates. The talent development program that was launched three years ago has proven its worth and will run for the third time in 2019. A global leadership program planned for the first quarter of 2019 and to be run in collaboration with a renowned business school will aim to further strengthen general leadership skills. The key topics covered by the program will be “digital”, “customer centricity” and “expansion in Asia”. The launch of the Group-wide Business Excellence Program will also involve extensive internal employee training measures, mainly for the purpose of implementing process optimization measures in all of the business units.

Based on the compensation system for the Executive Committee, which was reviewed in 2018, the performance-related variable cash compensation (STI) and the introduction of a share-based long-term incentive (LTI) scheme were agreed for the next level of management. In addition, all relevant positions across all of the business units were systematically evaluated and divided into function groups. This not only ensures that compensation is competitive, but also creates transparency for internal appointments and when assessing external candidates.

Report of the Audit Committee 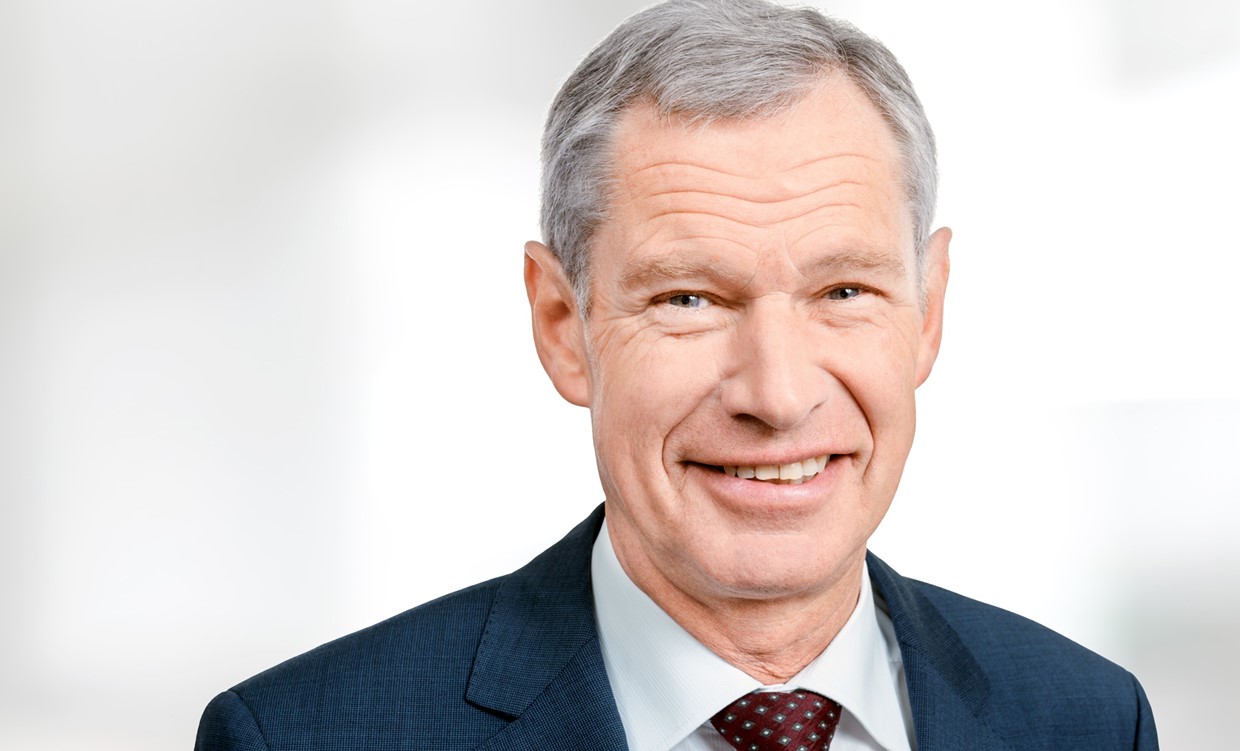 “The Bystronic customer financing scheme is a success.”

Chairman of the Audit Committee

In 2018, the Audit Committee was once again made up of Matthias Auer, Urs Riedener and Roland Abt (Chairman). During the reporting year, five meetings and one conference call were held. The Chairman of the Board, Group CEO and Group CFO generally also attend the meetings in an advisory capacity alongside the committee members. Where items of relevance to the external auditor are on the agenda, its representatives are also present.

Acquisition projects in particular were discussed during two meetings. The Audit Committee reviewed the financial and legal aspects of the due diligence reports and the company valuation. In addition, the risks and rewards associated with the transactions were analyzed.

The internal audit function, which is carried out by the accountancy firm Deloitte, performed valuable work again in 2018. Eight internal audits were carried out during the reporting year and the Audit Committee discussed the reports in detail. One of the committee’s essential tasks is to monitor completion of outstanding items from audits by Group companies.

The inventory valuation methods used at Mammut were reviewed in detail. The system in use was accepted in principle, but some adjustments relating to the elimination of intragroup profits were made

The Audit Committee analyzed and discussed necessary calculations for investment proposals, including the associated minimum return requirements. These will be applied consistently across all segments of the Group. The system used was found to be useful and appropriate, and was approved.

The Audit Committee is satisfied that the General Data Protection Regulation that entered into force in the European Union in 2018 has been implemented in all units within the company. In future, Internal Audit will monitor compliance with this data protection regulation.

A completely new customer financing concept was introduced at Bystronic in 2016. The Audit Committee regularly tracks the effectiveness and risk situation of this program. In 2018, two years after its launch, this concept’s target achievement rate was analyzed. The results are promising. This tool is very attractive to customers, and overall risk exposure has also been reduced.

In risk management, the focus in the reporting year was on business continuity planning for the business units. Significant progress was made in this regard and the Audit Committee will monitor further developments.

Chairman of the
Audit Committee